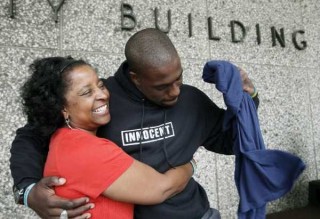 Brian Banks reacts with his mother, Leomia Myers, outside court after his rape conviction was dismissed Thursday May 24, 2012 in Long Beach, Calif. Banks, a former Long Beach high school football star and prized college recruit who served more than five years in prison for a rape he did not commit had his conviction overturned Thursday with his accuser recanting her story( AP Photo/Nick Ut) 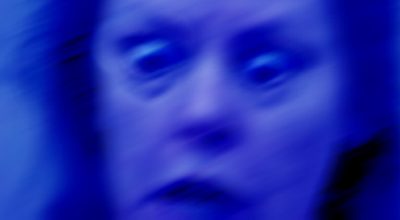 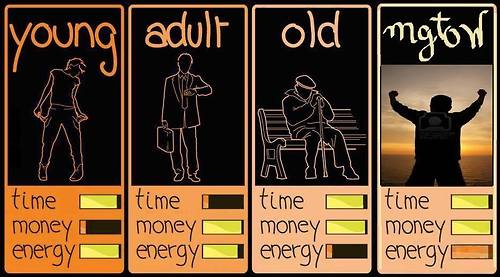